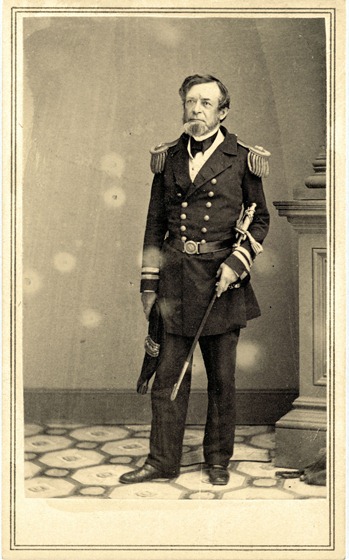 The American Civil War was fought in the United States from 1861 to 1865. After a long standing controversy over slavery and state’s rights, war broke out in April 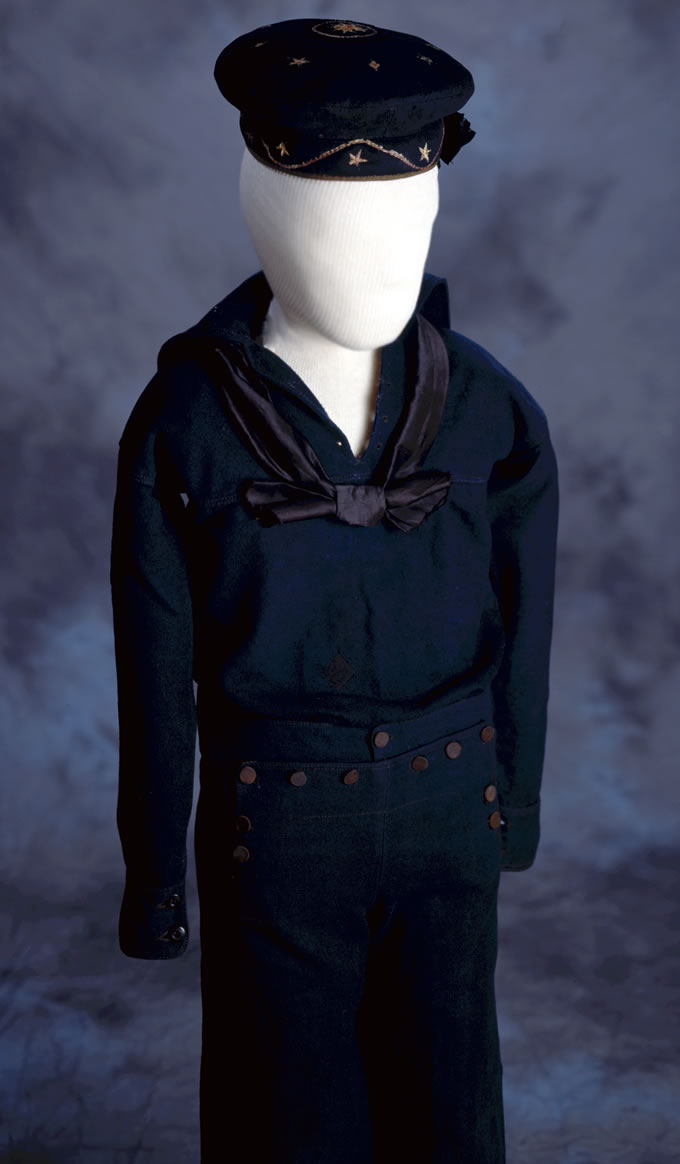